Fred has performed several times as a solo artist, including with Bergen Philharmonic Orchestra and L’Orchestre du Conservatoire de Paris, and has also performed at major concert venues such as Carnegie Hall in New York, Muziekgebouw in Amsterdam, Admiral Palace in Berlin and the Chicago Symphony Center.

With dazzling virtuosity and imaginative interpretation, cellist Fred Lindberg is the winner of the Jan Wallander Prize 2020. 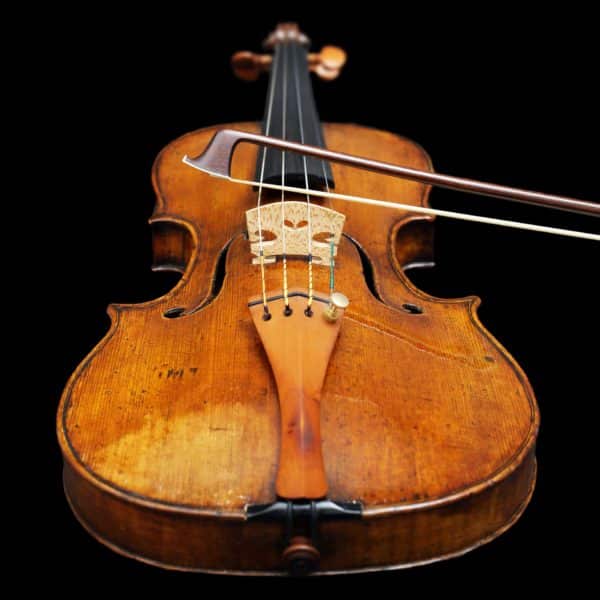 This is the Jan Wallander Prize, which is awarded annually to one of Sweden’s leading music students at one of the country’s music colleges. In addition to the honour, the award winner will be able to use an exceedingly high-class instrument for a number of years.

Musicians express themselves through their instruments. First class instruments mean that musicians can hone their expressive skills – the instrument responds sensitively to the finest impulses and, with the beauty of its tone, contributes to the richness of expression.

Through the Jan Wallander Prize we hope to give more young people the opportunity to use and make the most of a first class instrument for a number of years. The prize winner will be chosen by an international jury.