The 2019 jury for the Jan Wallander Prize

The 2019 jury for the Jan Wallander Prize 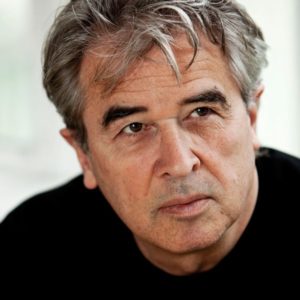 Staffan Scheja is Vice-Chancellor and professor of piano at the Royal College of Music in Stockholm. 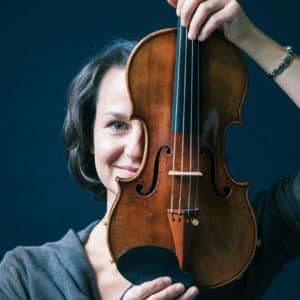 Her debut CD “The 7 Seasons” (Warner Records) received enthusiastic reviews and response, and her recital record “The Roaring Twenties” (Alba Records) was similarly praised by the international media.

In 2006 Réka Szilvay was appointed as Professor of Violin at the Sibelius Academy Helsinki. 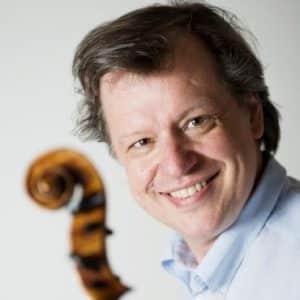 Ulf Wallin is an internationally established violinist. He studied at the Royal College of Music in Stockholm and at the University of Music and Dancing Art in Vienna.

He performs as a soloist and as a chamber musician and his field of work extends through Europe, Asia and the United States. Ulf Wallin regularly performs in Berlin Philharmonie, La Scala in Milan, Wiener Musikverein and Theatre des Champs-Elysées in Paris. He has played at major international festivals such as the Berliner Festwochen, the Schleswig-Holstein Music Festival, the International Festival in Lucerne, Schubertiade in Schwarzenberg, Music Festival in Mondsee and the Marlboro Music Festival.

The contemporary music is an important part of Ulf Wallin’s artistry, and he has collaborated with composers like Anders Eliasson, Alfred Schnittke and Rodion Shchedrin. His music repertoire spans from Bach to Ligeti. His emphasis is, however, the romantic repertoire and II. Wiener Schule.

Since 1996 he is Professor at Hochschule für Musik “Hanns Eisler” in Berlin.Ulf Wallin regularly appears on radio and television and on over 40 CD recordings for the labels BIS, Cpo, EMI and BMG.

He has received a large number of prices. In 2013 he received the prestigious Robert Schumann Prize from Zwickau City and in 2014 he was elected as a member of the Royal Academy of Music.